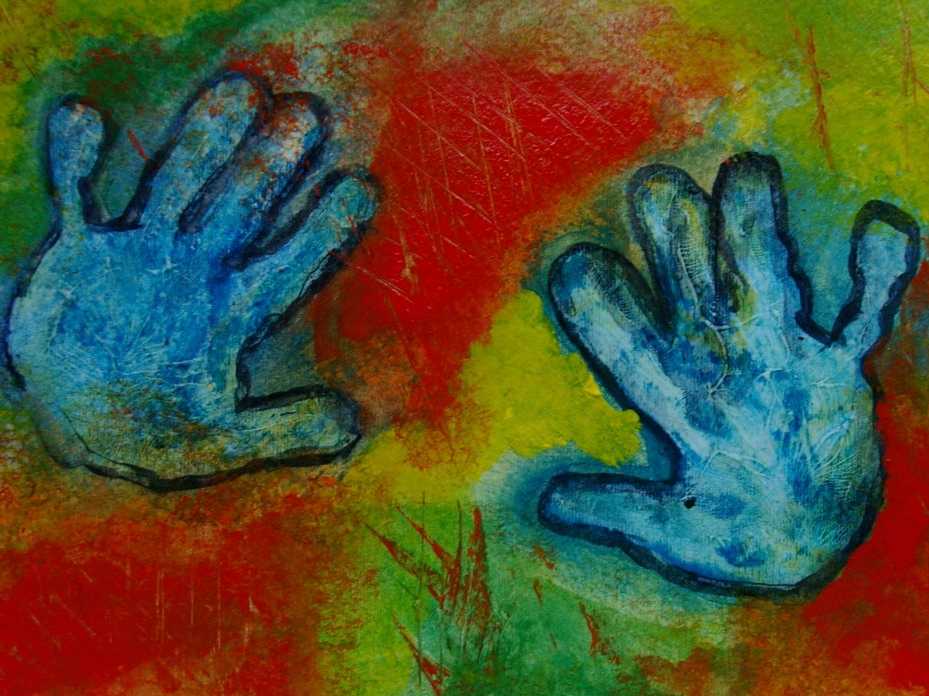 In March of 2015 the conductor and music director of the West Michigan Concert WINDS, Gail Brechting, submitted a cd to Manhattan Concert Productions (MCP), a company that organizes music groups to fill open gaps in Carnegie Hall. Three weeks later MCP invited the WINDS to play in Carnegie Hall.

Coincidently, in May, Brechting received a call from MCP asking how far Muskegon

was from Chicago. The band had been invited to play in Carnegie Hall, but a band had backed out of a planned performance in Symphony Hall in Chicago, and MCP wondered if the WMCW could fill in. The only catch was the performance was the Sunday of Memorial Day weekend, which was two weeks from the time Brechting got the call.